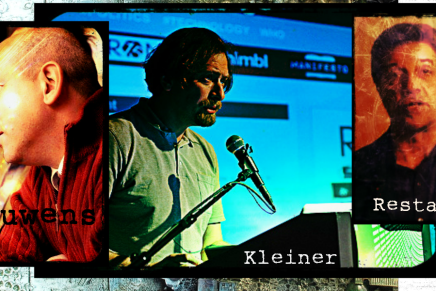 Can commons-oriented peer production be applied to material production? Will activists and contributors to the commons always be forced to work within capitalist structures to subsist while investing their available free time in volunteer activities? How can we create socially-oriented companies without the start-up capital to fund them? Is there a model that will allow us to make a living, produce goods and services and even compete with the dominant hegemony? 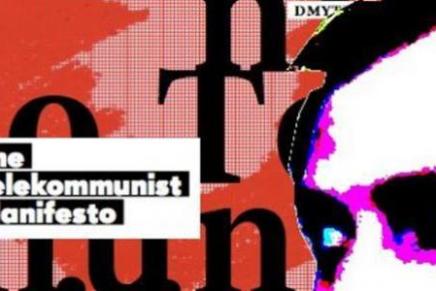 “What we have is multimodal environment, and I think we need to look at the economy as having multiple modes of production happening at all given times. I don’t think it should be our objective to try to figure out how we can flip from one to the other, but how we can increase the kinds of producing and sharing that we think are beneficial and want more of and decrease the amount of producing and sharing that happens at ways that we think are destructive and not beneficial, and that we want less of. “