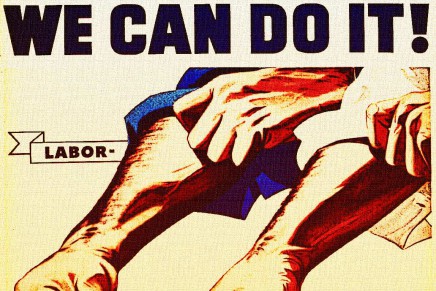 “But it has to be noted that the world of the existing collaborative economy has a divided soul: one side has much to do with P2P, the communal and the free software community that are by no means in the majority.” 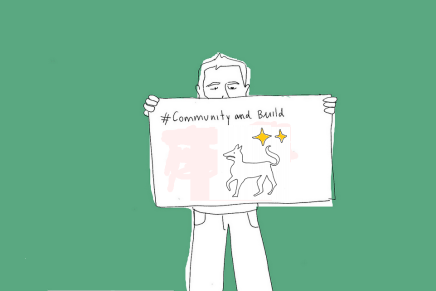 “This is how the whole “new communalism,” from P2P talks to debates about the FLOK Society, including the new North American cooperativism, mutualism, or the movement of the ecological economy, represent the attempt to contribute non-universalist global solutions that are not based on imagined and abstract identities, but rather on real communities, through the development of community economies capable of sustaining well-being in a network.” 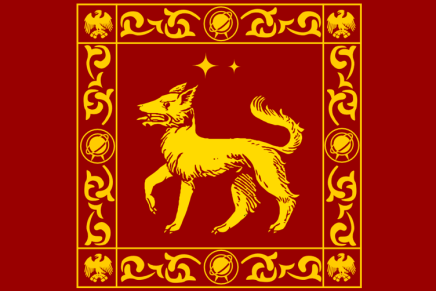 “Resilience is at the same time the golden rule and the consequence of building community on a shared economy under a P2P architecture. It is our main virtue and the only thing that can guarantee survival even under increasing global decomposition.” Cyberpunk, P2P, and the Future Now: Michel Bauwens, Neal Gorenflo and John Robb interview David de Ugarte from las Indias.”