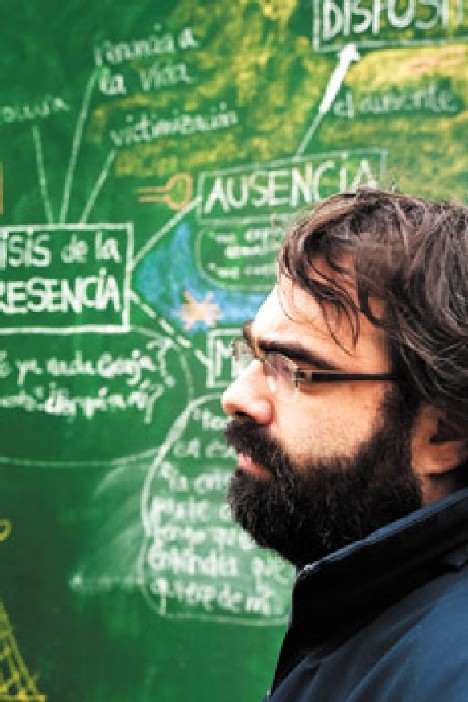 Amador Fernández-Savater likes to mix it up. Whether it’s highbrow intellectualism or down-and-dirty political activism, he’s done it, and, in fact, is probably doing it right now.

In 1999, he published a book of essays (Filosofía y acción, Editorialímite, Santander). He’s been crucial figure in the development of Acuarela Libros since its inception some ten years ago. Acuarela was one of the first publishing houses to license its catalogue under Creative Commons, with excellent results for all involved. He writes regularly for the more progressive (and waning) left-leaning sectors of the Spanish press: in Público he was in charge of an interviews sections and a blog (Fuera de lugar). He is also a regular contributor to El Diario, where he also shares a blog (Interferencias) with Stephane M Grueso, dealing with “words and images to tell our own story differently, because we are what we tell ourselves we are”. Additionally, he broadcasts a weekly radio program dedicated to “Garage philosophy”: Una línea sobre el mar, in Radio Círculo.

He’s been an active participant in various social movements: student, anti-globalisation, copyleft, antiwar and V for Vivienda (Housing). These all preceded and informed the spontaneous outburst of the 15-M movement, from which Amador has emerged as one of the leading theorists thereof.

He’s the co-author of Red Ciudadana (Acuarela Libros & A. Machado, Madrid, 2008), analyzing the victimisation mechanisms that come into play after a terrorist attack.

His latest book, Fuera de Lugar (“Out of Place”, the name of one of his blogs) features a series of interviews with contemporary luminaries such as Franco Berardi (Bifo), Peter Pál Pelbart, Etienne Balibar, Guillermo Rendueles, María Naredo, Jacques Rancière, and Wu Ming 4. Amador proposes that while we may not have a grand narrative for the times, we do have a thousand voices carrying out an incessant conversation, both on the streets and online. Fuera de Lugar presents a selection of these voices so we can navigate this world, trapped between crisis and transformation, in good company. 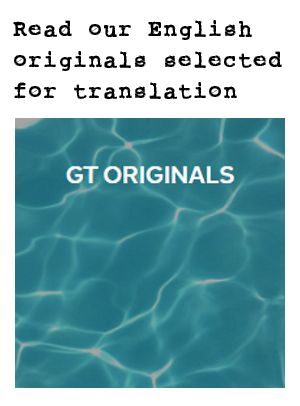