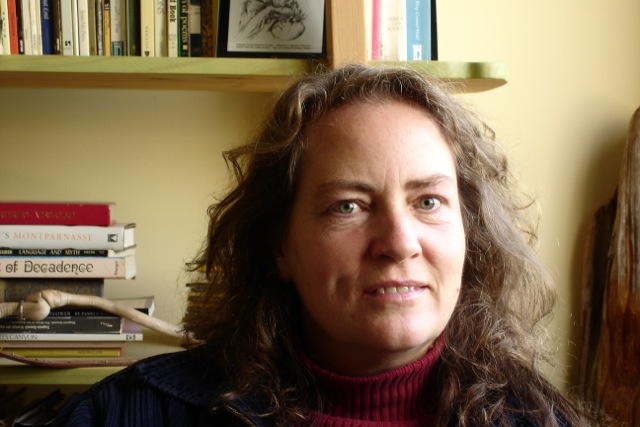 “Unceasingly available to the irruption of the possible.”

Born and raised in Spain, at the age of 23 Susa moved to Canada, where she began teaching languages, translating and interpreting (often simultaneously).

From early on, her mother’s words “The world is so unfairly distributed!” impelled her to try and change things, in the spirit of Buckminster Fuller, “by building a new model that makes the existing model obsolete.” From homesteading to involvement in farming coops and local exchange trading systems ensued.

She completed doctoral studies in Hispanic Studies at The University of British Columbia in Vancouver, while continuing her work as a freelance copy editor and translator. Informed by counterculture and in particular that of May ‘68, her unfinished thesis tries to articulate the socio-political role of protest song towards the end of Franco’s dictatorship and during Spain’s (so-called) Transition to (a supposed) democracy.

After 28 years abroad, she recently relocated to Spain’s rural Basque Country. Given the capacity of Guerrilla Translation to disseminate pivotal “new model” ideas, she joined the team in October 2013: “What we are trying to create with GT—an open, P2P cooperative—is the subversive power of our imagination at work towards social emancipation.”

Here are some of the books she has participated in: